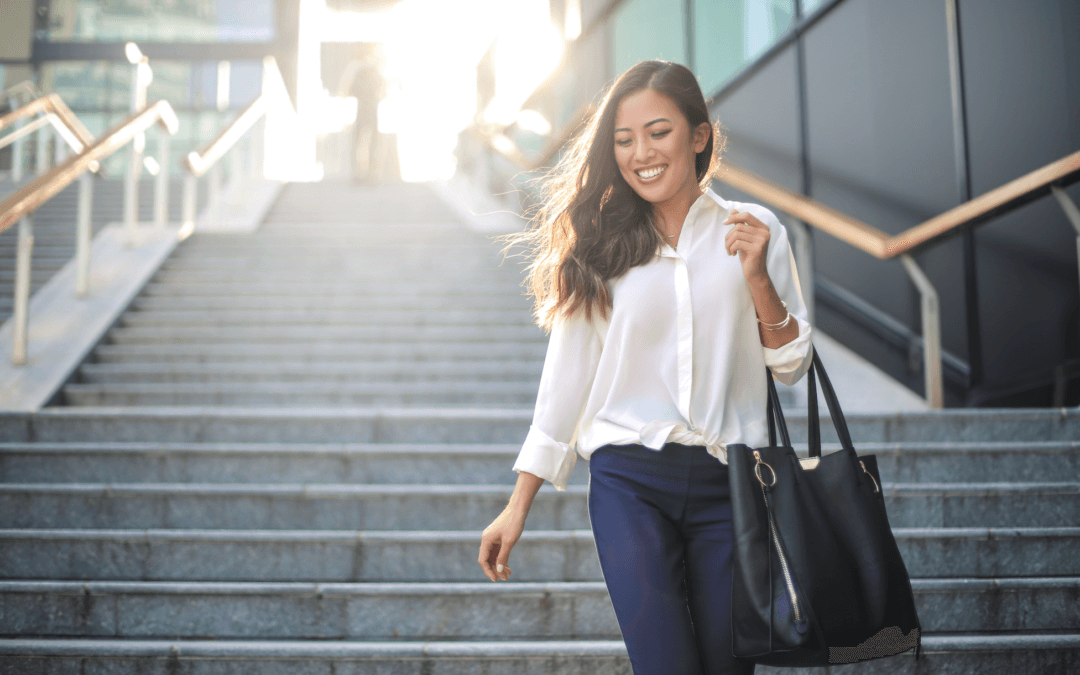 Alison Rose is the Deputy CEO of Nat West Holdings her recent report into Female Entrepreneurship has found that the UK has an impressive record of entrepreneurism, with a higher rate of start-ups than any other European nation. Despite a growing climate of support, fewer UK women choose to become entrepreneurs than in other countries. The ratio of male to female start-ups has declined over recent years. Women are less likely to start up a business and if they do less likely to scale it up. Women are also underrepresented in the most productive sectors of the economy such as IT, manufacturing and financial services.

Women often set up businesses for personal reasons such as flexibility, better quality family time or just the satisfaction of turning an interest or skill into a business.

They may not have the qualifications in high productivity areas such as IT, where the greatest changes and challenges are likely to be as automation drives forward overall change to the economy and consumer expectations and behaviour patterns change as a result.

We need to encourage female graduates and young women in school to think business and importantly think businesses that will be capable of scaling up in  those in higher value added sectors which contain financial as well as personal reward.