The world is changing fast, what does automation mean for women in the workplace? 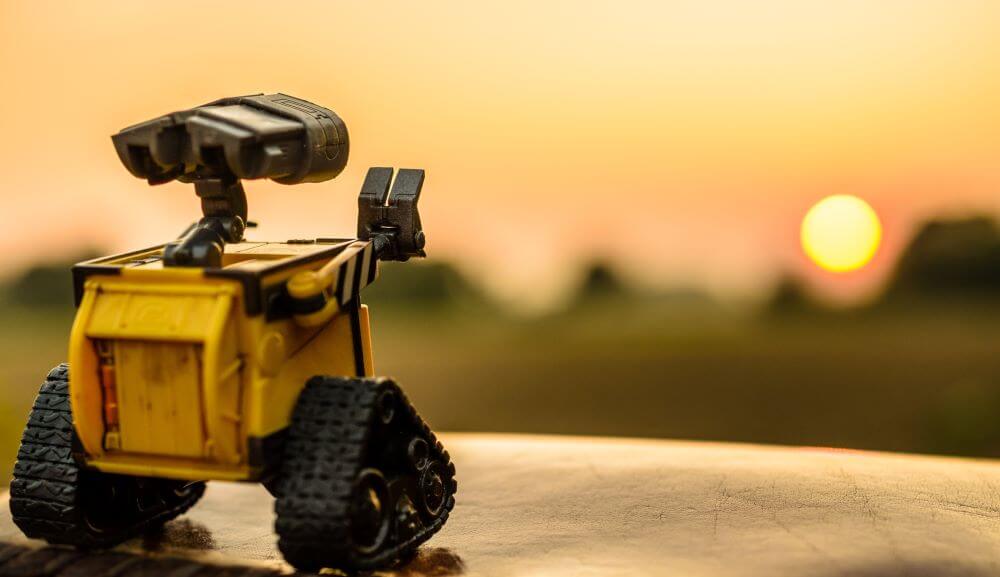 Paula Grizzard recently attended an event at Deloitte marking the launch of a new report from the IPPR*; “The Future is Ours”. The report looks at the implications of automation for women, and furthermore the impact on equality in the workforce. Paula shares her perspective on the findings and suggestions.

Firstly, what do we mean by automation?

Automation is the substitution of labour for capital, reducing or eliminating the need for people to perform complete or specific tasks in the production process. This could include robotics, cognitive technologies and Artifical Intelligence (AI).  Since the Industrial Revolution, automation has made huge advances, as a result society has experienced huge gains. It shaped everything we do; from living and working patterns, to production capabilities and consequently consumption habits.

The world is changing fast, and automation is already in the workplace. Robots and AI are growing, and are increasingly capable of taking over what are repetitive and often boring tasks. Some see it as a dystopian disaster with mass unemployment and machines taking over the world.

However, there is a suggestion that in many cases job will be reallocated, rather than laying off mass numbers of workers. The result being new jobs created, hence more wealth being created, with the caveat that technological changes could reinforce inequalities of power and reward.

Importantly, men and women will experience the effects of this change differently, because of the nature of jobs held in the labour market.

Reportedly, twice as many women than men work in occupations that have high potential for automation; 9% of women compared to 4% of men, according to the report. The Office for National Statistics estimates that women hold 70% of jobs that are deemed at high risk of being automated. Admittedly, this differs by age bracket, due to women typically entering increased part time work as they get older, often driven by family demands. Part time work is currently concentrated in those job roles at higher risk of automation.

What is the benefit of automation?

Firstly, automation will change the shape of business efficiency and how the economy works.

Those benefiting depends on how and where it is introduced, and also who has the “in demand” skills needed for new and different jobs which open up.

The report identifies 4 propositions to ensure the benefits are shared equally, a requirement for us to enter into a more gender-equal future.

How can we ensure the future of automation benefits all?

The acceleration of automation will increase productivity and enable higher pay in currently low paid jobs dominated by women, this is a positive outcome. New jobs created will provide more money and greater value for women, particularly with more time outside work.

However, this depends firstly on how it is introduced, and secondly how women are included in decision making.  Finally, but perhaps most importantly, the upskilling required for new and different jobs.

If whole tasks and occupations become redundant, others will take their place. It is critical that roles are accessible to women as well as to men. This won’t just happen on it’s own.  To create success, the transition must be managed, support given to retrain, and good jobs made accessible. Of upmost importance is within the field of technology, where there is a fewer concentration of women. Women must be able to compete on an equal footing with men.

In conclusion, automation opens up vast opportunities to create greater efficiency and wealth. In doing so however, women must not be excluded.  The gender gap would widen, as opposed to narrow if this were to happen.

*The IPPR, the Institute for Public Policy Research, is the UK’s leading progressive think tank. They are an independent, charitable organisation. Their purpose is to conduct and promote research into, and the education of the public in;

The report can be found here; https://www.ippr.org/research/publications/women-automation-and-equality

Paula Grizzard is the founder of She Business, and Regional Director for Women In Business Network Yorkshire. Paula is an ambassador for women in business, furthermore she embodies the ethos and spirit of business networking. To find out more about local events see here;https://www.shebusiness.co.uk/upcoming-events/