Why Women Need to Network Differently Than Men 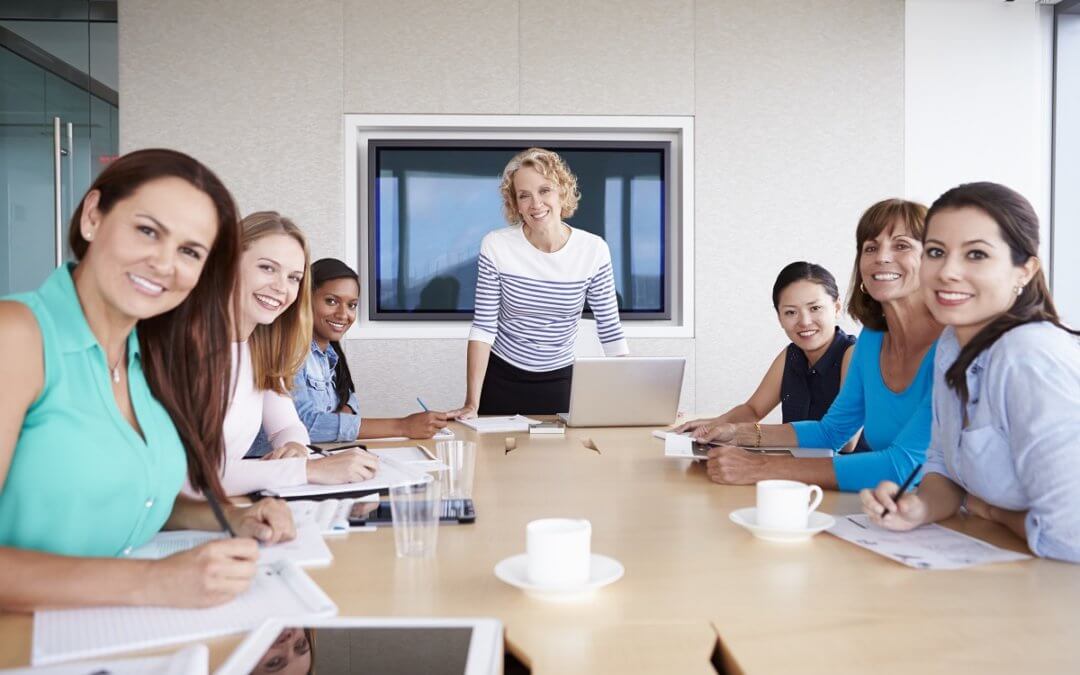 Many people hate the idea of networking. In fact a recent Harvard Professor, Francesco Gino((https://francescagino.com)), found that the thought of going to a networking meeting where you don’t know anyone can make you feel ill! In this post Paula Grizzard, who runs women’s networking events in Yorkshire, discusses why she believes you need them, and how to get the most out of them.

So women and men networking – do they do it differently?

Lots of men from the get go see mixing business with pleasure as the norm. Business and Friendship get mixed together.

In general men network in a structured, focused way. They are often comfortable talking money, asking for referrals and for what they want. They bother less with small talk and go for their key ask straight away!

Women – more naturally opt for the slower burn, and prefer to build relationships based on trust. They like to build deeper networks which are as much about peer to peer support as about referrals.

In contrast to men, women often are more loathed to ask for what they want out of networking interaction.

They are more likely to ask questions, listen, and seek advice for professional needs.

They are also more likely to think about what they can give back rather than take.

Studies such as one by Kellogg School of Management found that women who try to network like men get the worst results.

That’s because there is a need for women to develop a circle of other women to provide critical support and challenge.

The conversations had at an all-female networking group are different form mixed group. Women will say “we couldn’t be as open to discuss our careers, childcare and other issues pertinent particularly to a woman’s career journey if men where present”.

A significant difference between how networking between men and women differ is that women will often share their experience, ask for advice and mentor or buddy one another.

A strong female support group which features advice and the chance to give back and support one another is much needed even in the 21st century as women still maintain the care load and experience gender pay disparities.

So how to build a great network?

Have fun the more you network the easier it gets!

If you are looking for women’s networking events in Yorkshire, you can see them listed here, including the groups for the monthly Women in Business Network meetings. https://www.shebusiness.co.uk/upcoming-events/