How to overcome imposter syndrome and succeed in business 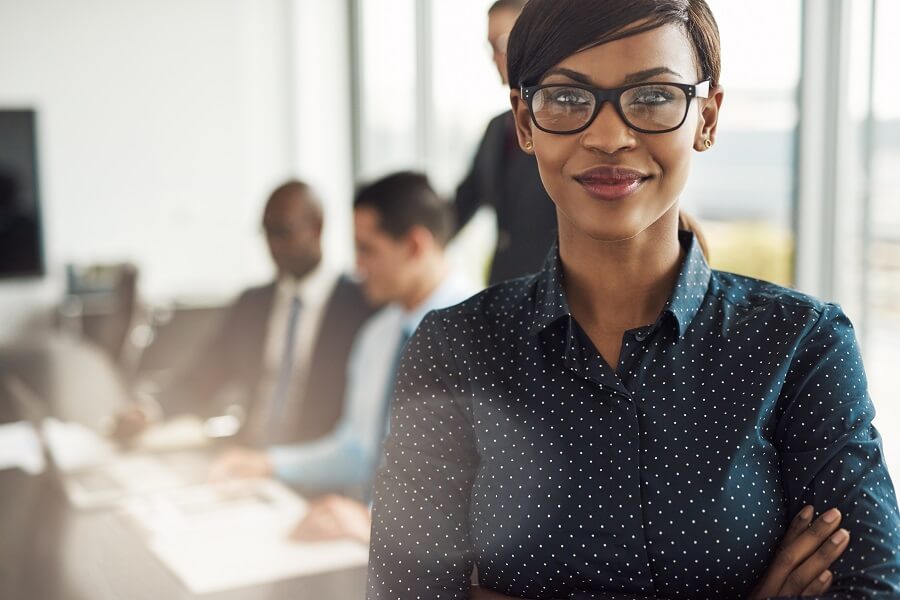 According to new research by NatWest ‘imposter syndrome’ is deterring women from starting their own business. Maddie Holmes, Relationship Manager at NatWest discusses the issue, and outlines how the bank wants to do something about it.

New research by NatWest suggests women entrepreneurs are being held back because they lack confidence and faith in their abilities.

So-called ‘imposter syndrome’ affects almost two thirds (60%) of would-be female entrepreneurs who blame a lack of confidence. They cite the belief that they are “not the kind of person” who could start a business, or a feeling that they didn’t deserve to succeed for putting them off. Natwest is working hard with female entrepreneurs to understand how to overcome imposter syndrome and succeed in business.

Imposter Syndrome impacts both men and women, however, men are more likely to push through the syndrome. Women on the other hand, tend to give in to their self-doubt.

The research follows the publication of the Rose Review ((https://www.natwestbusinesshub.com/content/rosereview?extcam=N_PPC_Google_Bus_BusAOB_66965840345_335601142227_%2Brose%20%2Breport&gclid=CjwKCAjwnMTqBRAzEiwAEF3ndkw2L5zequdVKPartgzF65YcXUdmkmNbOZ8at8BI2ZW1XhfrppmFSxoCitIQAvD_BwE&gclsrc=aw.ds)), commissioned by HM Treasury and led by Alison Rose, CEO of commercial and private banking at NatWest. This found that only one in three UK entrepreneurs is female. The review suggests the following barriers female entrepreneurs need to overcome;

What is Natwest doing to help?

To help NatWest has launched the #OwnYourImposter campaign ((https://www.natwestbusinesshub.com/content/own-your-imposter)). The campaign aims to support women by building their confidence to start or grow their business. In addition to this, the bank has also launched a new crowdfunding platform, Back Her Business ((https://natwestbackherbusiness.co.uk/)). This was designed to help would-be businesswomen gain access to funding. It also creates female-focused initiatives, such as mentoring support from successful women.
One of the mentors who has already signed up to Back Her Business is award-winning documentary filmmaker Stacey Dooley. She recently hosted a panel discussion for the #OwnYourImposter campaign with some of the UK’s rising female entrepreneur stars.

She said: “The research shows nearly 60% of women have put off starting a business due to imposter syndrome which is shocking. I’ve personally experienced that little, nagging voice of doubt in the back of my head and want to make sure that anyone feeling the same knows that they can face it head on and shouldn’t let it stop them from reaching their goals.”

So how can you tackle imposter syndrome head on so you reach your business potential?

Here are seven top tips from SME owners NatWest has worked with who have beaten it.

Follow the #OwnYourImposter campaign for more information about how to overcome imposter syndrome and succeed in business. For more information on NatWest’s new crowdfunding platform Back Her Business visit https://www.natwestbackherbusiness.co.uk/.

She Business supports female entrepreneurs by creating opportunities for networking with like-minded business women. See our current events here; https://www.shebusiness.co.uk/upcoming-events/. If you would like to collaborate with us on blogs or event activity, we’d love to hear from you mailto:info@shebusiness.co.uk.